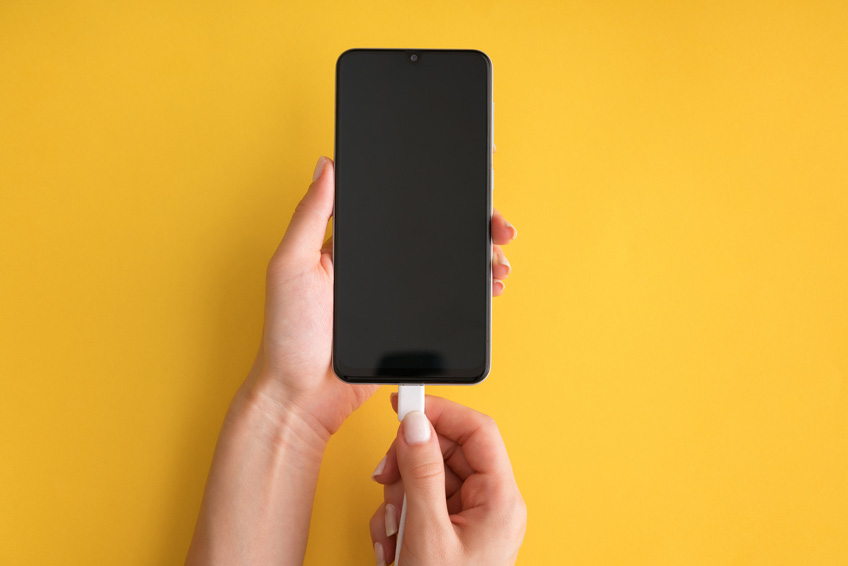 YOU SHOULD BE AFRAID

Well, we posted a blog on the Allstar website 10 days ago reminding readers about the dangers of space heaters. We’ve written several over the years. It’s a subject worthy of repetition. Space heaters can be a serious threat…and Allstar can upgrade your outdated electrical system.

This particular West Highlands brick home was built in 1929 and has stayed in the family for generations. On one of Denver’s coldest nights this past December, she plugged in a newer space heater and her phone charger in the same outlet. Not much later, she smelled something burning. A loud POP filled the house. The wall was blackened around the outlet. The charger was charred. And the chance of fire within the wall a real concern because the home had cloth wiring. This was a situation for Denver’s firefighters.

Now on her 2023 calendar…replacing her home’s electrical through and through.

West Highlands isn’t different than other older neighborhoods. Auraria, Curtis Park, The Highlands, including West Highlands, Capitol Hill, Baker rank among the oldest of Denver’s neighborhoods. All these neighborhoods were affected by the ordinance Denver’s early forefathers passed April 20, 1863 (one day after a fire leveled then-Denver) requiring that new buildings be made of stone, brick or very heavy wood timbers. The ordinance stayed on the books for 97 years until 1960.

It seems almost implausible that only half of all homes in the U.S. had electric power by 1925. Knob-and-tube wiring was early standardized electrical wiring commonly used in North America from 1880 to the 1940s.

Cloth covered wire was typically installed in homes from 1920's to the 1960's. Cloth covered wiring is still prevalent in homes today when homeowners are unaware of the fire hazards or already have insurance on the home.

The most common type of home electrical wiring today is the NM cable, also known as the Romex cable. The NM cables contain three or more individual conductors, wrapped together in a sheathing, which is a flexible plastic jacket.

If your home was built before 1985, your electrical wiring is almost certainly outdated. Aluminum wiring easily and frequently overheats—a risk for electrical fires. Have your home’s wiring evaluated by Allstar’s professional licensed electricians. We’ll confirm if you need a replacement or if you have no reason to be afraid.