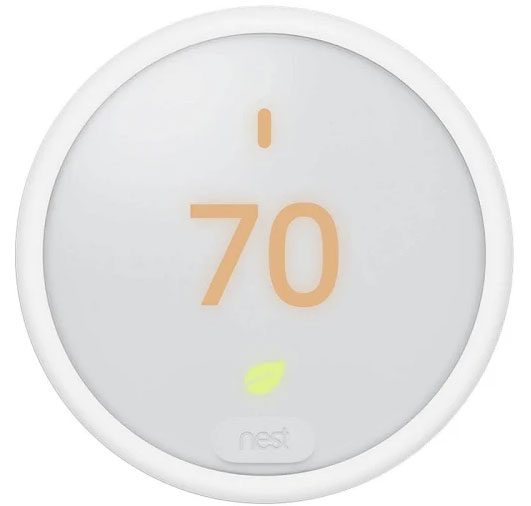 Is Your Home a Nest of Spies?

As homeowners add more “smart” devices are they inviting a nest of spies into their private spaces? Recent revelations of hidden microphones, cameras, and digital assistants that constantly eavesdrop make it seem like we’re all living in a Cold War spy movie.

A Nest of Spies

Google acknowledged this month that its Nest Guard security system comes equipped with a hidden microphone. Ostensibly included to listen for alarming sounds like breaking glass, the microphone’s presence was not disclosed in initial owner’s manuals. While Google said the “feature” was included to integrate with its Google Assistant technology, the company more or less admitted that failure to disclose the microphone was a mistake and has since included instructions for disabling it in the Nest app.

In early February a family’s Nest security camera was hacked and while the Nest system itself wasn’t directly breached the backdoor network hack gave entry to the Nest devices, allowing the culprit to access the cameras. This follows an incident where a similarly hacked Nest system broadcast a fake message about an impending North Korean missile attack.

To Trust or Not to Trust

Smart devices may be clever, but they’re also naïve. If their password is submitted, they assume the user is safe to enter and access all its features. If your devices are open to your home network, they trust it too, so any access to the network gives access to everything if no further barriers are in place.

The first line of defense is practicing safe surfing. Don’t visit sketchy websites or open email attachments you aren’t sure are safe. Next protect the network itself with a firewall and a strong password. Sensitive items like cameras and listening devices should be further protected by a two-factor verification login process that is unique to that device. And always keep your home WiFi, browser, and antivirus software up to date.

If you need to add or change a home network, Allstar Electrical can handle your needs. We install all types of home and business electronics, from security systems to complex server rooms. Give us a call at 303.399.7420 or visit our website. Then use our handy on-line forms to request an estimate or set up an appointment. We’ve served the Front Range for over 15 years and are top-rated by the BBB.